Dr. Jester was born and raised in Nebraska.  She and her brother are fourth generation physicians.  She graduated from Stephens College in 1983 with a BA in Business Administration.  She then worked for an investment firm in Chicago and New York.

After a three-year career in business finance, Dr. Jester realized medicine was her true calling.  She enrolled in the post baccalaureate premedical program at Columbia University.  Making a long story shorter, she graduated from Loyola University School of Medicine in 1994.  She completed her internship at the University of New Mexico in 1995.  Her residency in dermatology at the University of Illinois was completed in 1998.  At that point she joined a private practice in the Chicago area for six years.

Previous to moving her practice to Santa Fe in April of 2007, Dr. Jester practiced for three years at Dermatology Consultants of Albuquerque.  Dr. Jester is a diplomat of the American Board of Dermatology.  Her current practice is primarily medical dermatology that includes an emphasis on skin cancer, acne, eczema, psoriasis, and a host of other skin conditions. 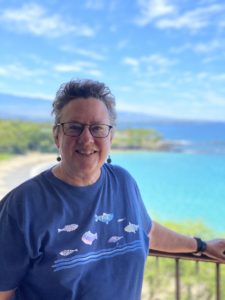 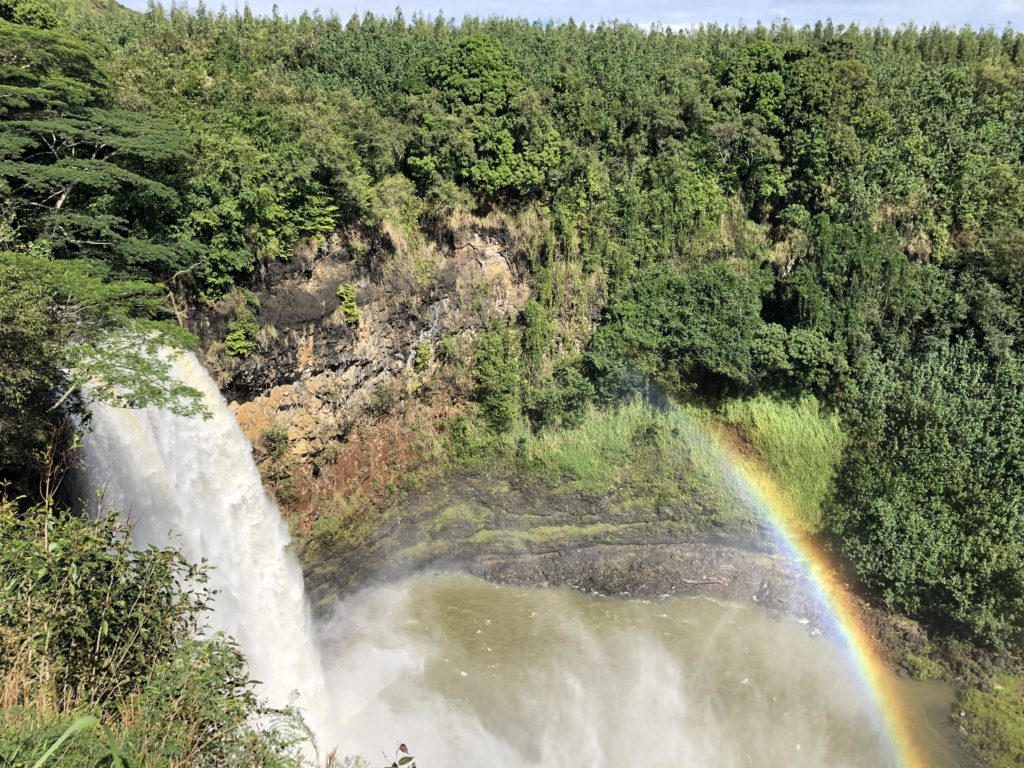